What were the original 13 colonies?

In 1700, there were about 250,000 European and African settlers in North America’s thirteen English colonies. By 1775, on the eve of revolution, there were nearly 2.5 million. These colonists did not have much in common, but they were able to band together and fight for their independence. read more

The Thirteen Colonies were a group of British colonies on the east coast of North America founded in the 17th and 18th centuries that declared independence in 1776 and formed the United States of America. read more

Thirteen colonies were originally part of it, and they are also known as the original states of America. The very first Colony was Virginia (originally Jamestown), was founded in 1607 and the last of the 13 colonies to form was Georgia. read more 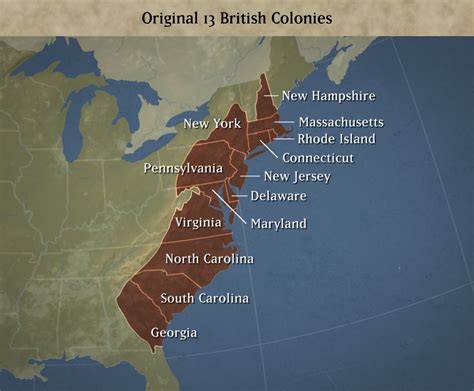 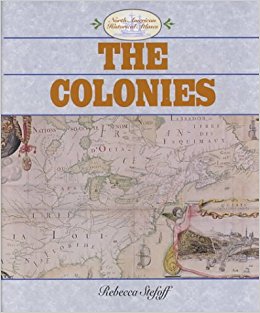 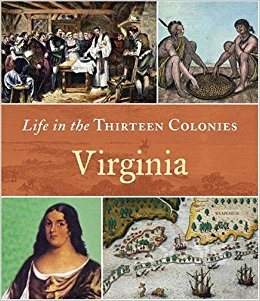 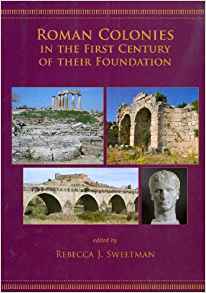