What would happen if the core of the Earth stopped spinning?

It would be forced to move again because of friction with the rest of the earth. But by doing that, it'll decrease the speed of rotation. read more

— The spinning iron core in the center of the Earth would stop too. Without the spin, Earth's protective magnetic field would be gone too. The Sun radioactive rays would automatically kill anything left. — On top of that, half of the Earth would be constantly exposed to the Sun, rising temperatures to levels that would kill most life on the surface. The other half of Earth would freeze. read more

Wikipedia:
The Day the Earth Stopped 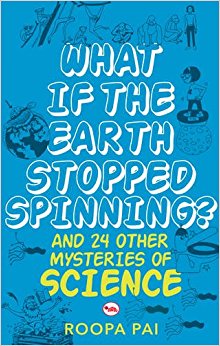 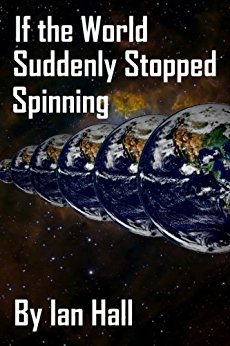