What's the difference between bird beaks and turtle beaks?

The compositions of their beaks are almost the same. Keratin makes up the majority of a beak [1] , just like nails and hair of mammals and scales of reptiles. The other proteins within are similar across species too. read more

The main differences between their beaks may be the anatomic structure. And the structure all depend on what the beak’s hosts need. For birds, various shapes are developed during evolution and endow the bird various ability in adapting their living environment. But the beaks of turtles do not change dramatically among different species. read more

Bird beaks are formed by what's called the premaxillary bone. All dinosaurs have this bone, it also forms the beak in many other dinosaurs, including ornithomimosaurs, thyreophorans, ornithopods, and any beaked maniraptorans. read more 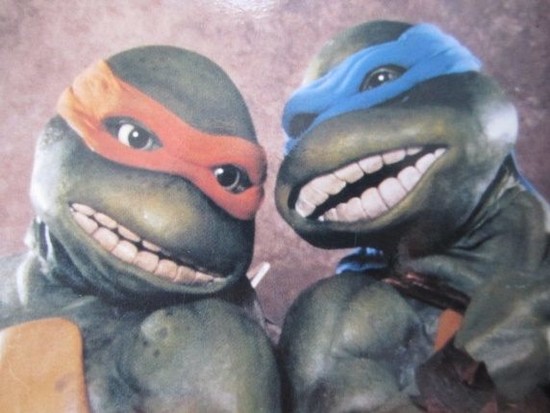