When did Charles-Camille Saint-Saëns start composing?

Charles-Camille Saint-Saëns (1835-1921) was a French composer, organist and conductor who wrote works including Rondo Capriccioso, Samson and Delilah and Symphony No.3 'Organ'. Life and music Born in Paris in 1835, the son of an audit clerk and carpenter’s daughter, Saint-Saëns showed signs of exceptional musical ability from infancy. read more

Camille Saint-Saëns was something of an anomaly among French composers of the nineteenth century in that he wrote in virtually all genres, including opera, symphonies, concertos, songs, sacred and secular choral music, solo piano, and chamber music. read more 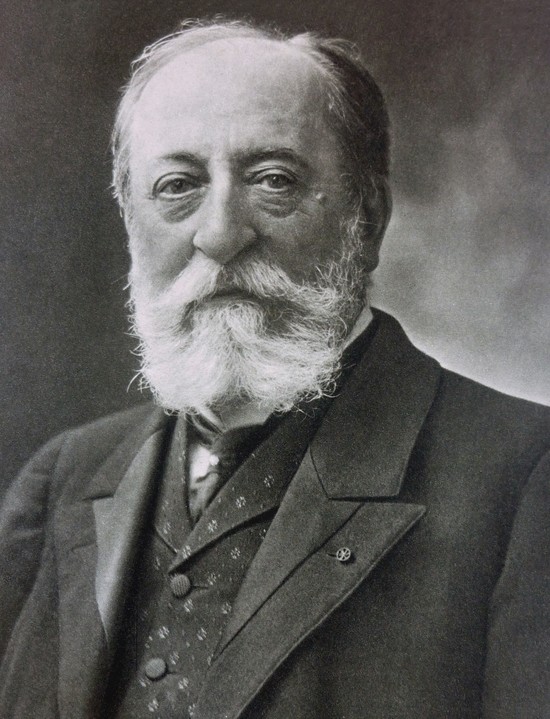