Elizabeth II (Elizabeth Alexandra Mary; born 21 April 1926) is Queen of the United Kingdom and the other Commonwealth realms. Elizabeth was born in London as the first child of the Duke and Duchess of York, later King George VI and Queen Elizabeth, and she was educated privately at home. read more

Queen Elizabeth II has reigned for 65 years The Queen ascended to the throne immediately after the death of her father King George VI on February 6, 1952. She was 25 years, nine months and 13 days old. read more 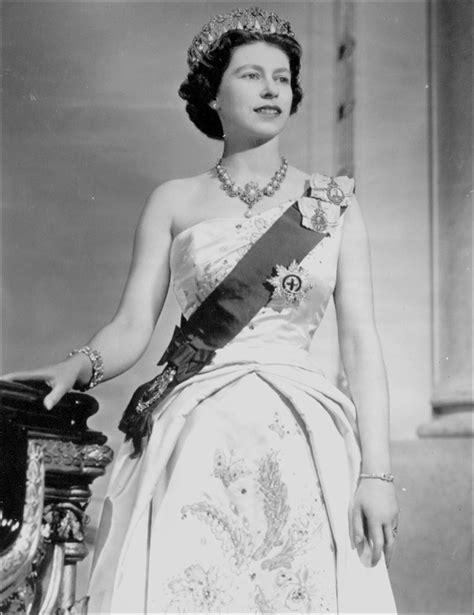