America was really discovered a people known as Pre-Clovis who crossed a land bridge between Asian and America 15000 years ago. read more 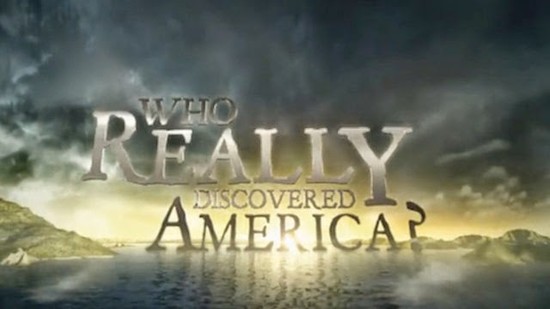 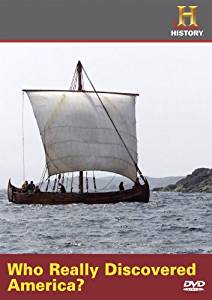 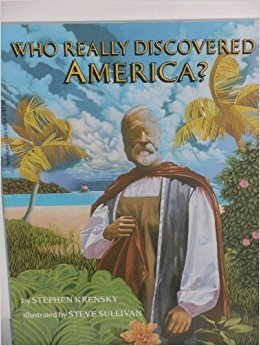 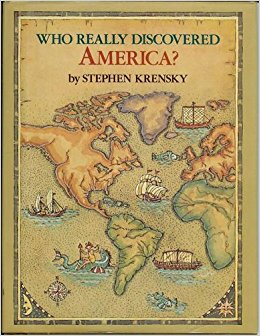