Who built the Tirupati Temple?

Thanks for A2A. The first temple at Tirumala Tirupati was built by King Thondaiman, Tamil ruler of the ancient Thondaimandalam, after he had a dream of Lord Vishnu. He is said to have built the original Gopuram (tower) and the Prakhara in the 8th century. read more

Tirupati Balaji Temple History. The construction of Tirupati Balaji temple began in 300 AD with subsequent additions made from time to time. In the history of the temple, much of its wealth and size was gained during the reign of the Vijayanagara rulers who poured gold and diamonds into the treasury of the temple. read more

Tirupati Tirumala Venkateswara Temple would have been build around the time when Puri Jagannath tample was build because moto of both temple is same. read more 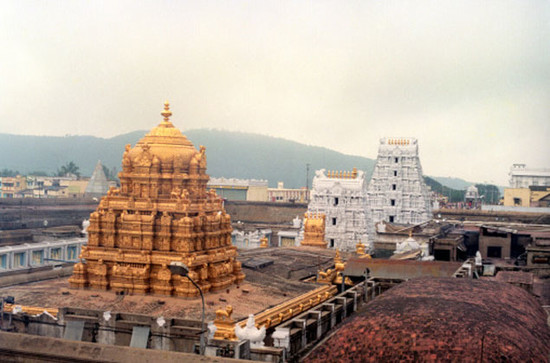