Who designed the gateway of India?

The Gateway of India is an arch monument built during the 20th century in Bombay, India. The monument was erected to commemorate the landing of King George V and Queen Mary at Apollo Bunder on their visit to India in 1911. read more

Design, Architecture & Structure. The Gateway of India was designed by Scottish architect, George Wittet and the construction work was carried out by Gammon India Limited, the only construction company in India boasting an ISO 9001: 1994 accredited certification in all fields of civil engineering at that time. read more

Design and Structure of Gateway of India Built in Indo Saracenic style, the Gateway of India was designed by Scottish architect George Wittet. The design is a combination of Hindu and Muslim architectural influences along with a Roman triumphal arch, which stands at a height of 26 metres. read more 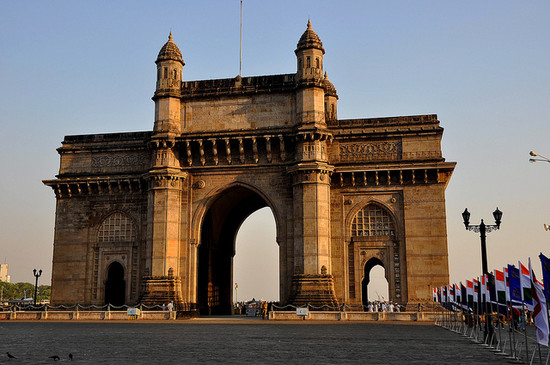