Who discovered and how was nuclear fusion discovered?

In the 1930's scientists, particularly Hans Bethe, discovered that nuclear fusion was possible and that it was the energy source for the sun. Beginning in the 1940's researchers began to look for ways to initiate and control fusion reactions to produce useful energy on earth. read more

Although Atkinson and Houtermans first discovered the origins of nuclear fusion, a number of scientists after that contributed to the development of nuclear fusion, including Mark Oliphant, Hans Bethe, Enrico Fermi, George Paget Thomson, Moses Blackman, and Edward Teller and Stanislaw Ulam at Los Alamos National Laboratory. read more

Enrico Fermi proposed the idea of using a fission weapon to initiate nuclear fusion (still hypothetical) in a mass of hydrogen to Edward Teller. Teller became enthusiastic about the idea and worked on it (unsuccessfully) throughout the Manhattan Project. read more

The next big event in fusion was the first example of thermonuclear fusion. This happened on November 1, 1952 at an atoll in the pacific ocean, with the IVY MIKE test. IVY Mike was a bomb. read more 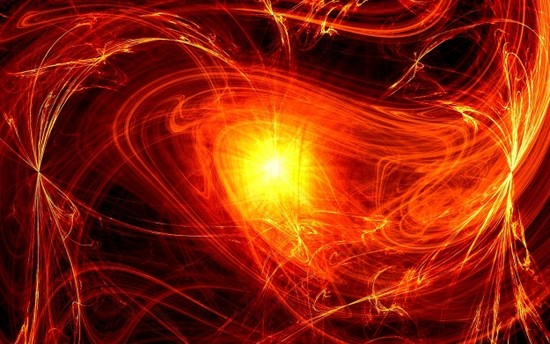