Who is the richest man in the world?

Amazon founder Jeff Bezos surpassed Bill Gates in July 2017 to become not only the world’s richest man, but the richest person in the world with an estimated net worth of $112 billion, according to Forbes’s 2018 Billionaires List. read more

While Forbes updates their list of the world's billionaires in real time as markets fluctuate, the magazine also releases a more static list each year. read more 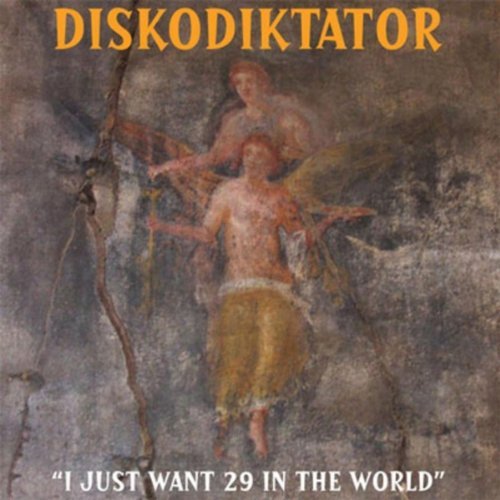 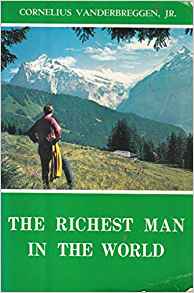 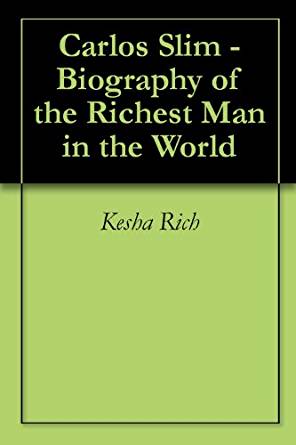