Who was the first person who discovered America?

The first map of the world to show these newly discovered lands across the Ocean Sea appeared in 1507, a year after Christopher Columbus's death. The mapmaker, Martin Waldseemüller, named the New World "America," after the Italian Amerigo Vespucci, who had explored the coastline of South America and was the first to realize that it was a separate continent, not part of Asia. read more 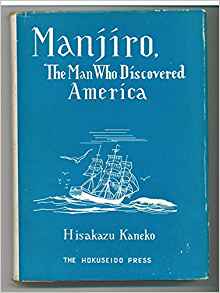 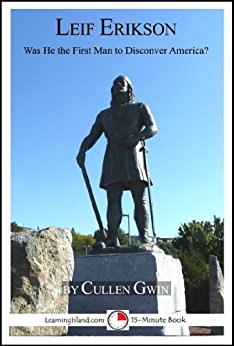 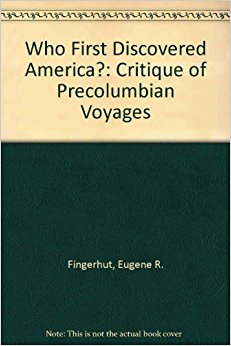