Who were the founders of the 13 original colonies?

In 1700, there were about 250,000 European and African settlers in North America’s thirteen English colonies. By 1775, on the eve of revolution, there were nearly 2.5 million. These colonists did not have much in common, but they were able to band together and fight for their independence. read more 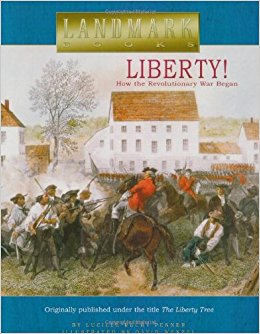 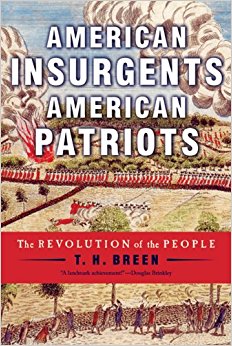 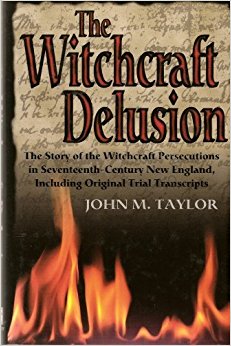