Who were the kings and queens after Victoria?

There have been 66 monarchs of England and Britain spread over a period of 1500 years. English Kings. SAXON KINGS. EGBERT 827 – 839. Egbert (Ecgherht) was the first monarch to establish a stable and extensive rule over all of Anglo-Saxon England. read more

With the money from the Exhibition several institutions were developed, the Victoria and Albert Museum, the Science Museum, Imperial College and the Royal Albert Hall. The Queen withdrew from public life after the death of Albert in 1861 until her Golden Jubilee in 1887. read more 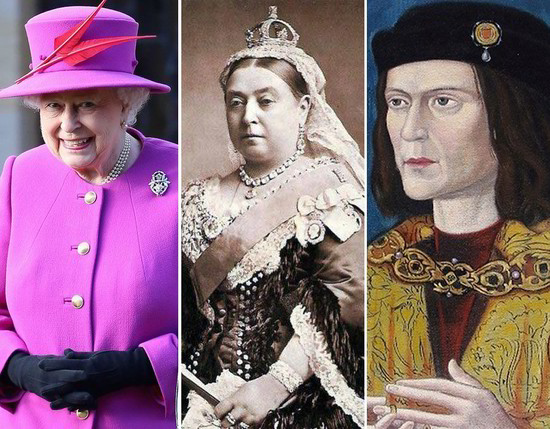