(WOOD)– Michigan and Michigan State will face off at the Big House Saturday, Oct. 17, in what is billed to be a historic game. It’s the first time the No. 7 Spartans and No. 12 Wolverines have been ranked during the rivalry game since 2013. read more 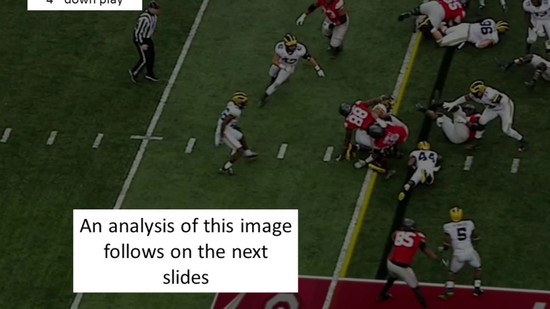