Sunday at the Presidents Cup was a mere formality in this biennial exhibition match between the 12 best American players and 12 best international players (excluding Europe). It was not a matter of if the USA would win, but when. read more

The Americans continued their dominance at the Presidents Cup in 2017 at Liberty National, capturing their seventh straight trophy with a 19-11 victory. This is the 10th time the U.S. has won the event in the 12 times it has been contested. read more 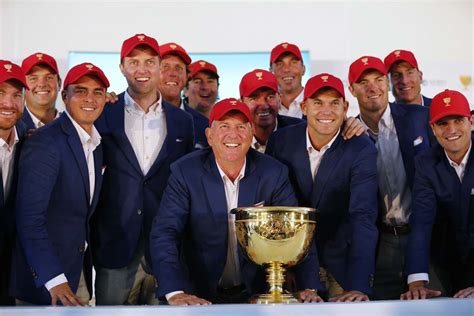