Who would win a fight between Rocky Balboa and Muhammad Ali?

While it's true that Apollo Creed was based on Muhammad Ali, what a lot of people don't know is that Rocky Balboa was also based on a real fighter: Chuck "The Bayonne Bleeder" Wepner. Muhammad Ali beat Wepner like a rented mule. read more 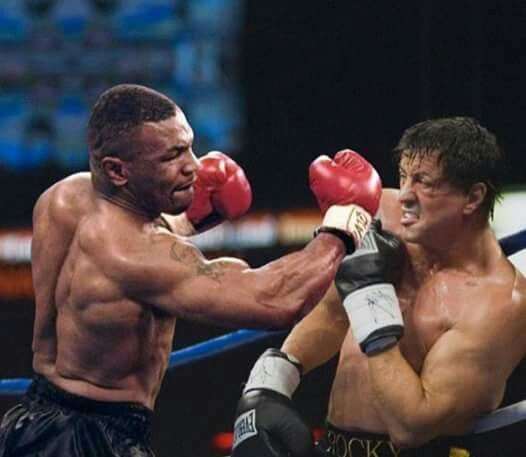