Why did the Chinese get involved in the Korean War?

In October 1950, Chinese troops under the name of the Chinese People’s Volunteer Army (CPV) crossed the Yalu River to assist North Korean armies, and engaged in the Korean War in an offensive manner after the U.S. troops crossed the 38th parallel. read more

On Nov. 25-26, 1950, the Chinese Army entered the Korean War in earnest with a violent attack against the American and United Nations forces in North Korea. The 300,000-man Chinese offensive caught the U.N. forces off guard, largely because of U.S. Gen. Douglas MacArthur's belief that China would not openly enter the war, and vastly expanded the conflict. read more 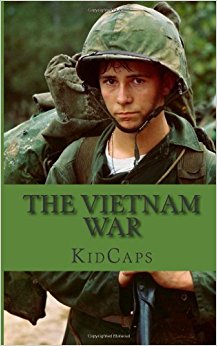