Why did the homo habilis leave Africa?

A new study based on the most comprehensive ancient human dataset ever compiled has revealed that the first early humans to leave Africa were not Homo erectus as long believed, but a smaller species, Homo habilis, also called Handy Man, Discovery News writes. read more

I thought Homo erectus was the first. It is normal for species to disperce. Probably wihtout being aware of it: just wandering. But only Homo erectus had the technology. read more

Homo ergaster may have been the first human species to leave Africa and fossil remains show this species had expanded its range into southern Eurasia by 1.75 million years ago. Their descendents, Homo erectus, then spread eastward and were established in South East Asia by at least 1.6 million years ago. read more 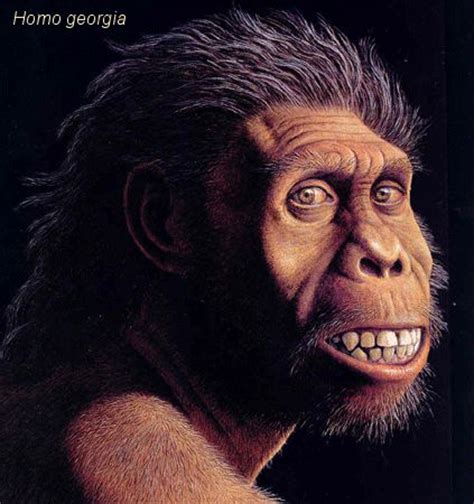 Did early Homo migrate “out of” or “in to” Africa?
www.pnas.org
The first migrations out of Africa
australianmuseum.net.au