Why is the Basque flag similar to the British flag?

The similarity you are referring to is that both contain a cross and a saltire : it not unfortunate but the design of the Ikurriña (Basque flag) in 1894 has been inspired deliberately by that of the Union Flag (UK flag) because this was the first economic power in the world and also because the region had had a long history of trade with UK. read more 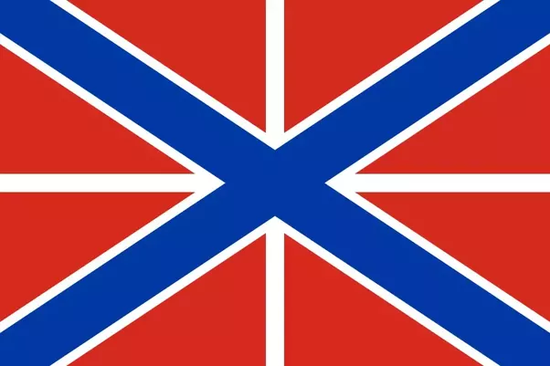