Why is the genus Troodon considered dubious?

Troodon was erected based on a tooth. Teeth are rarely diagnostic features in reptiles. Hence, teeth are usually referred to as “cf (insert genus name here)” in scientific literature. It is also true that Troodon is badly lumped; containing many different genera that are at this time considered species of Troodon. read more 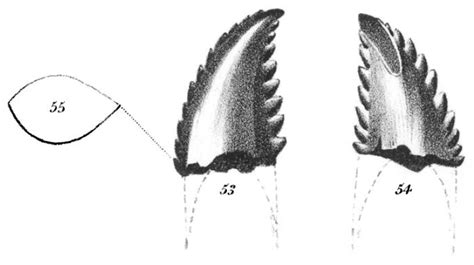 10 Facts About Troodon
www.thoughtco.com
The End of the Road for Troodon formosus
blog.everythingdinosaur.co.uk