Why was the ''Book of Esther'' written?

Jews have been ritualistically reading the book every Purim as long as the holiday has existed, which is over 2,000 years. But who wrote it? And could it be based on fact? read more

Esther is obviously not a religious book and does not even mention God (although later additions used in the Catholic version do). Although written long after the time of Xerxes, the book demonstrates the continuing gratitude of the Jews for their deliverance from Exile, by the Persians. read more

The Book of Esther, also known in Hebrew as "the Scroll" (Megillah), is a book in the third section (Ketuvim, "Writings") of the Jewish Tanakh (the Hebrew Bible) and in the Christian Old Testament. It is one of the five Scrolls (Megillot) in the Hebrew Bible. read more

The Book of Esther was written as a Jewish novel, not as a religious text. It is in the Bible because, in Martin Luther’s words, it lionises the Jews “too much”. The fictional account of saving the lives of the Jews and of slaughtering Haman and his people gave the post-Exilic Jews a sense of pride in their accomplishments and led to the institution of the Purim festival. read more 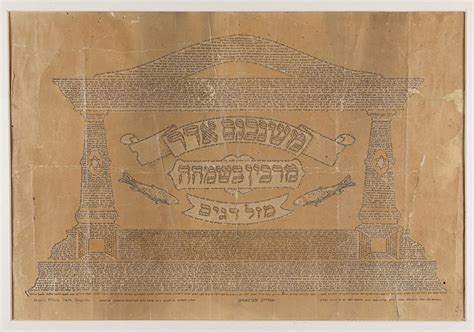