Will the kraken return in the Pirates of the Caribbean movies?

The Kraken was killed off in the third film in the franchise, At World's End. Davy Jones was commanded to kill it himself by Cutler Beckett. read more 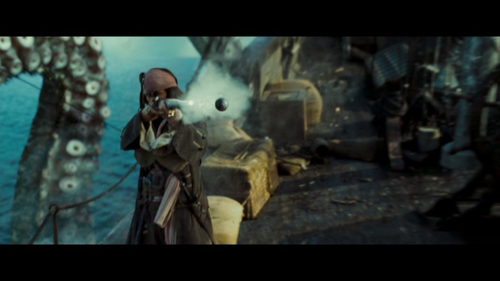