Learn about Grayson Allen and other recruit player profiles on RecruitingNation.com. 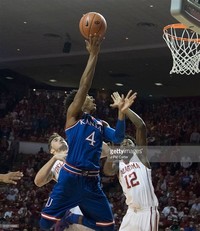 Frank Leo Mason III (born April 3, 1994) is an American basketball player for the Sacramento Kings of the National Basketball Association (NBA). He played college basketball for the University of Kansas, where he was the starting point guard for the Jayhawks.

John Vincent Calipari (born February 10, 1959) is an American basketball coach. Since 2009, he has been the head coach of the University of Kentucky men's team, with whom he won the NCAA Championship in 2012.

Learn about Angel Delgado and other recruit player profiles on RecruitingNation.com.

Tom Izzo (/ ˈ ɪ z oʊ /, Italian pronunciation: ; born January 30, 1955, is an American college basketball coach. Since 1995, Izzo has been the head coach for the Michigan State Spartans men's basketball team. On April 4, 2016, Izzo was elected to the Naismith Basketball Hall of Fame. 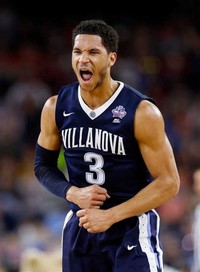 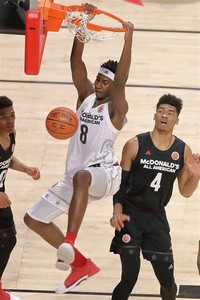 What makes Villanova the class of college basketball is a sustainable model of success that draws top players who sacrifice to play for the Wildcats. 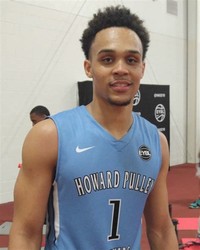 Learn about Gary Trent Jr. and other recruit player profiles on RecruitingNation.com. 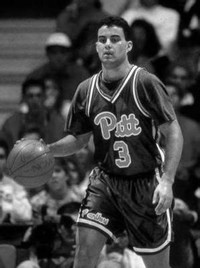 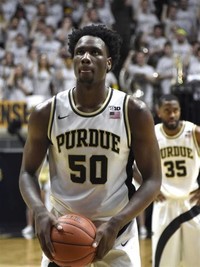 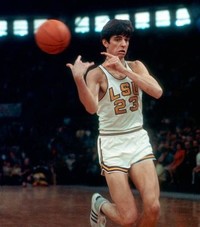 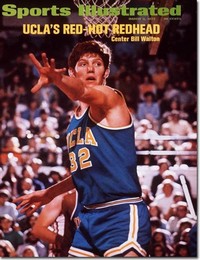 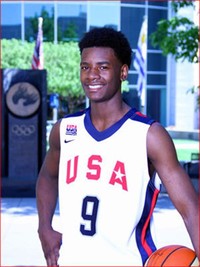 Josh Jackson (basketball) Joshua O'Neal Jackson (born February 10, 1997) is an American basketball player for the Phoenix Suns of the National Basketball Association (NBA). He played college basketball for one season with the Kansas Jayhawks before declaring for the 2017 NBA draft, where he was selected fourth overall by the Phoenix Suns.