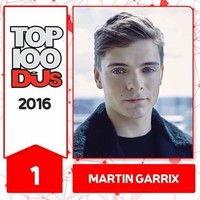 The Martin Garrix story is — literally — what teenage dreams are made of. TEAM GARRIX. Back in the alcove, Garrix is all smiles and bear hugs as we discuss his Top 100 DJs win — his excitement at the news is palpable. “It feels unreal to have won,” he beams at DJ Mag from the adjacent couch. “I 100% did not expect it at all. 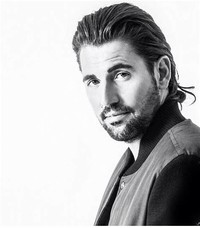 Still under 30 but already twice voted the best DJ in the world according to you lot, Hardwell has had another non-stop year in 2016. In demand by promoters on every continent, the last 12 months have seen him enjoy a great run of festival shows — playing everywhere from Ultra Music Festival in Miami to Creamfields to EDC Las Vegas to Flying Dutch Festival in his native Holland.

Tiësto was the first DJ to hold a solo concert in a stadium; on 10 May 2003, he performed for 25,000 people in Arnhem's GelreDome, later called Tiësto in Concert. He repeated the same type of concert the following year during two consecutive nights in late October.

As a DJ you can play a lot of different stuff and you can play on the fly — but with live stuff, you're really bound to what you can do live.” It's his appreciation of all types of dance music — something borne into him since the age of 10, growing up in Rotterdam listening to hard dance — that marks him out as one of EDM's leading selectors.