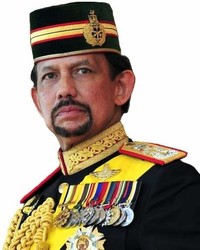 Abdullah bin Abdulaziz Al Saud was King of Saudi Arabia and Custodian of the Two Holy Mosques from 2005 until his death in 2015. He ascended to the throne last August 1, 2005, after his half-brother, King Fahd, died. He had a net worth of $18 billion. Like Fahd, Abdullah was one of Ibn Saud's many sons. 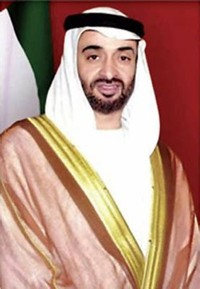 With a current net worth of $2.5 billion, Mohammed VI is perhaps best recognized as the King of Morocco. He ascended to the throne when his father, King Hassan II, died in 1999. King Mohammed VI was born as Sidi Mohammed on August 21, 1963 in Rabat, Morocco. When he was born, he was immediately appointed as the Heir Apparent and Crown Prince.

Hans-Adam II, the Prince of Liechtenstein, has an estimated wealth of $3.5 billion in 2011, according to Forbes. His fortune comes from owning the Liechtenstein Global Trust, the largest family-owned private wealth firm in Europe. Prince Hans-Adam is known for his extravagant art collection on display in the Liechtenstein Museum. 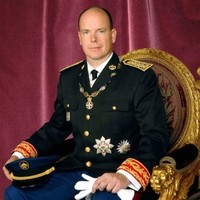 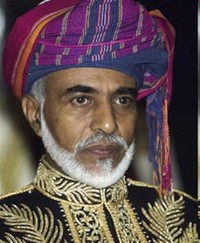