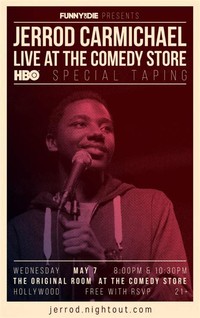 Whenever Todd Barry would call into The Best Show on WFMU (which was frequently), host Tom Scharpling would bring up one of his favorite experiences seeing the stand-up perform.

Bill Burr: I'm Sorry You Feel That Way (2014). Fresh, unflinching and devastatingly honest, Bill Burr lets loose in this feature length comedy special. Burr shares his essential tips for surviving the zombie apocalypse, exposes how rom-coms ruin great sex and explains how too many childhood hugs may be the ultimate downfall of man. 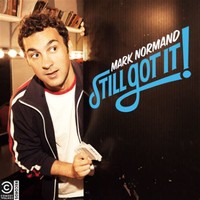 Mark has appeared on Conan, John Oliver's New York Stand Up Show, @midnight, and has filmed a Comedy Central Half Hour special. His album, titled Still Got It, premiered at the top of the iTunes comedy charts. .