However, teams representing Baltimore and New York have contested one Super Bowl since the merger: Super Bowl XXXV between the Jets' crosstown rival (the Giants) and Baltimore's replacement team (the Ravens), with the latter contest being won by Baltimore. 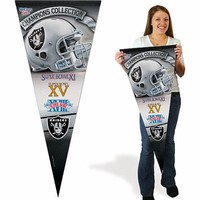 In Super Bowl XI, Oakland's opponent was the Minnesota Vikings, a team that had lost three previous Super Bowls. The Raiders jumped out to an early lead and led 16–0 at halftime. By the end, having forced Minnesota into multiple turnovers, the Raiders won 32–14 for their first post-merger championship.

This would be Philadelphia's first Super Bowl win and their fourth league championship (their first championship since 1960). Foles won Super Bowl MVP going 28–43 with 373 passing yards, 3 touchdowns, and an interception. 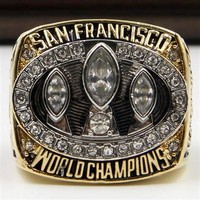 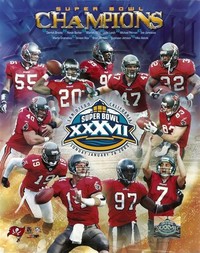