According to James P. Allen and Eugene Turner from California State University, Northridge, by some calculations in the 2000 Census the largest part white biracial population is white/Native American and Alaskan Native, at 7,015,017, followed by white/black at 737,492, then white/Asian at 727,197, and finally white/Native Hawaiian and other Pacific Islander at 125,628.

Of all Hispanic groups, Puerto Ricans have the closest relationship with the African American community, and because of this there is also increasing intermarriages and offspring between non-Hispanic blacks and Hispanics of any race, mainly between Puerto Ricans and African Americans, which increases both the Hispanic ethnic and black racial demographics. 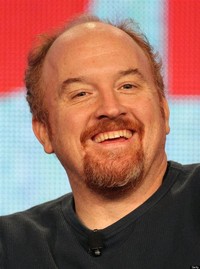 In the United States, a White Hispanic is an American citizen or resident who is racially white and of Hispanic descent. The term white, itself an official U.S. racial category, refers to people "having origins in any of the original peoples of Europe".