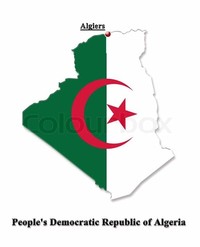 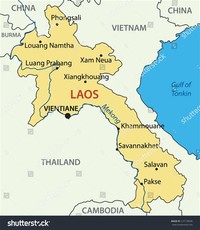 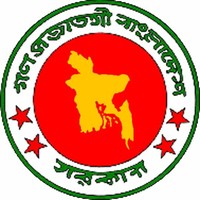 Why are there two Republics of the Congo in Africa?
How different was Athenian democracy to modern day republics?
Is Russian music popular in the other former Soviet Republics?
Are monarchies less corrupt than republics?
Are there any democratic countries which aren't republics?
How does the Roman Republic differ from modern republics?