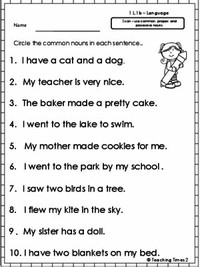 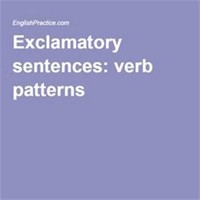 Exclamatory sentences are often constructed with what and how or with so and such. Negative question forms are also used. Exclamations with what What a/an + (adjective) + singular countable noun What a beautiful girl!

Interrogative Adverbs Can Also Be Used at the Head of Noun Clauses A noun clause is a clause that plays the role of a noun. Often, a noun clause will start with one of the so-called "wh"-words (e.g., what, who, which, when, where, why), a group which includes the interrogative adverbs.