Bjorn says that the combination of the Viking defeat and Rollo's betrayal finally broke. People talked about Ragnar like he was a god but he wasn't a god he was a man, a man with many dreams and failings. 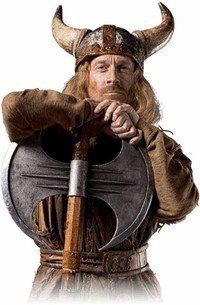 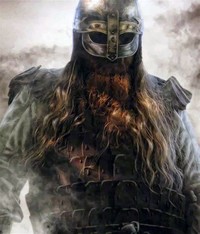 Erik the Red's father (Thorvald Asvaldsson) was banished from Norway for the crime of manslaughter when Erik was about 10 years old. He sailed West from Norway with his family and settled in Hornstrandir in northwestern Iceland. The Icelanders later sentenced Erik to exile for three years for killing Eyiolf the Foul around the year 982. 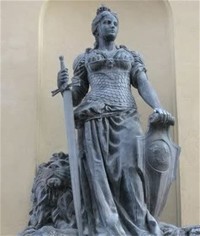 And that would basically be the beginning, middle, and end of Freydís Eiríksdóttir’s story. Except historians wanted to hold her up as an example. So things get messy. The story you just heard comes to us courtesy of the Eirik the Red Saga, and it’s one of only two sources on Freydís’s life. 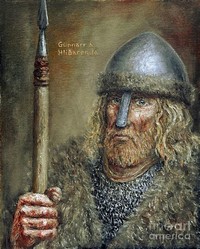 Gunnar Hámundarson was a 10th century Icelandic chieftain. He lived in Hlíðarendi in Fljótshlíð and is probably better known as Gunnar of Hlíðarendi (Old Norse: Gunnarr á Hlíðarenda). He features prominently in the first half of Njáls saga, which tells of the chain of events ultimately leading to his death in battle. 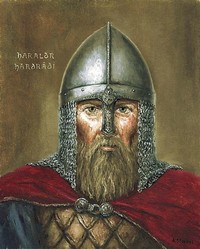 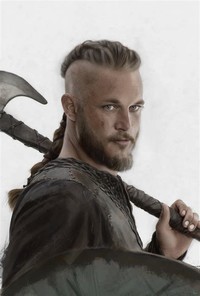 Ragnar Sigurdsson, popularly known as Ragnar Lothbrok, (Shaggy Breeches) was the main protagonist of Vikings until his death in Part 2 of Season 4. He was the father of Bjorn and Gyda, the brother of Rollo and the ex-husband of Lagertha. 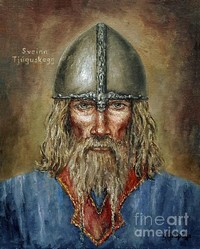