How many executive orders did barack obama have?

Between Inauguration Day and Jan. 31, Trump signed seven executive orders and 11 memos; in the same time frame, Obama signed nine orders and 10 memos. Some executive actions are controversial, some are procedural, and some simply reverse orders signed by prior presidents. read more 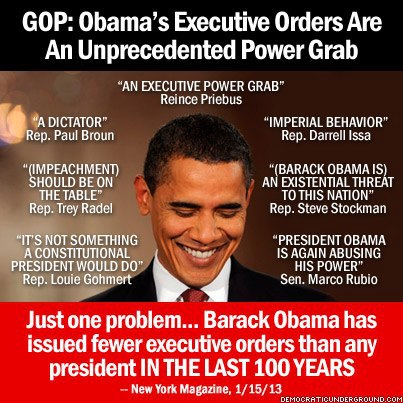 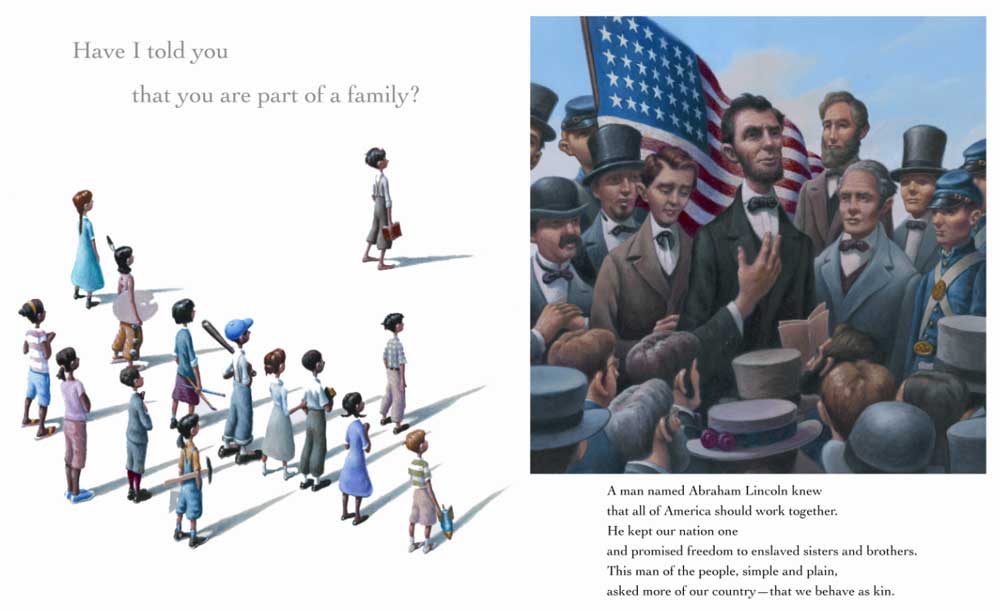 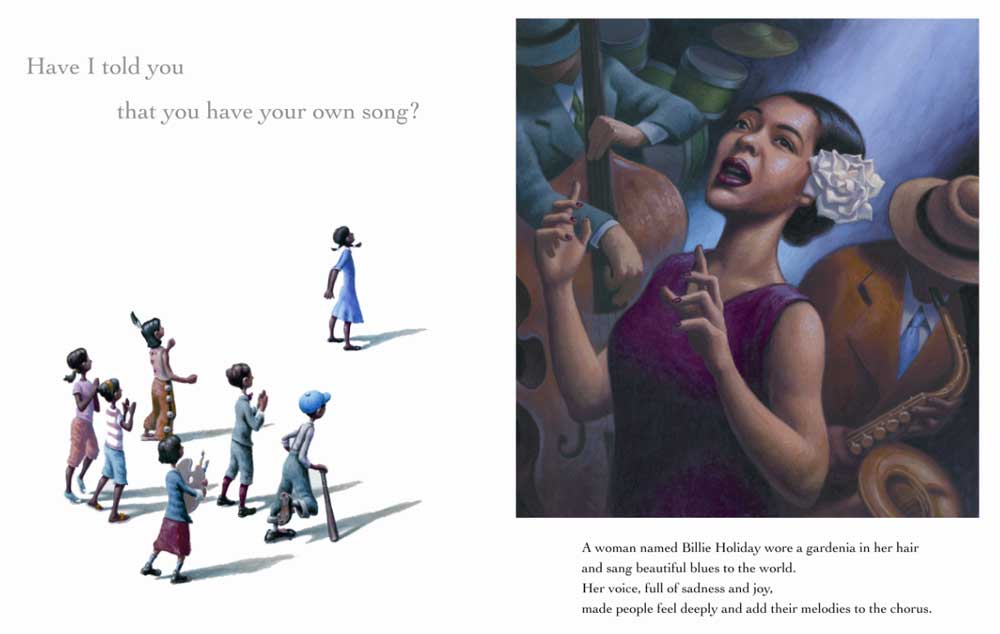