How are Hispanic-Americans viewed in Europe?

I can only speak for Denmark, one small part of Scandinavia. People in Denmark will see you as American, just as they generally see African-Americans as American, not 'Black.' Nobody is interested in where your ancestors were from. read more 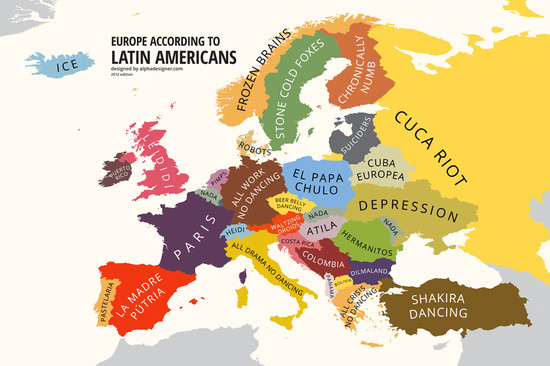